Parmigiano Reggiano has been made since the 12th century, since the arrival in Parma of the Cistercian monks, who began growing crops and raising cattle next to their monasteries, using the milk from the cows to make a cheese with the characteristic grainy texture. Indeed, it is in the municipality of Fontevivo, home to the “ Latte di Campagna” farm, that we find the Cistercian Abbey of San Bernardo, founded in 1142 and the oldest in the province of Parma. 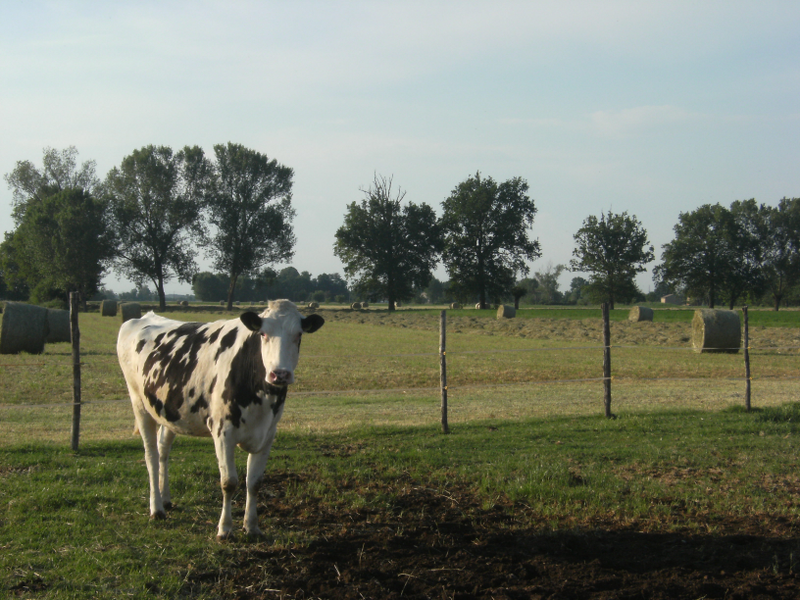 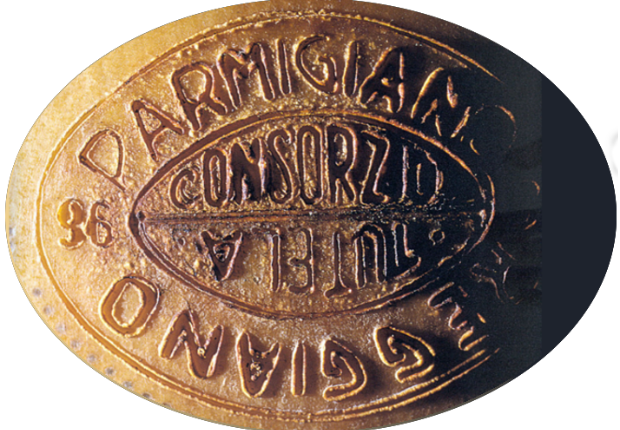 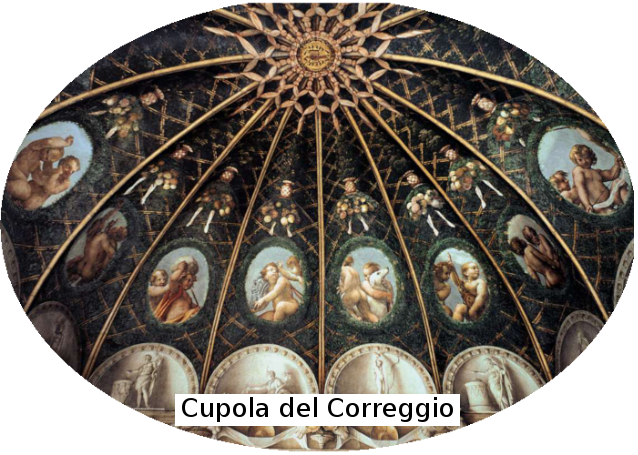 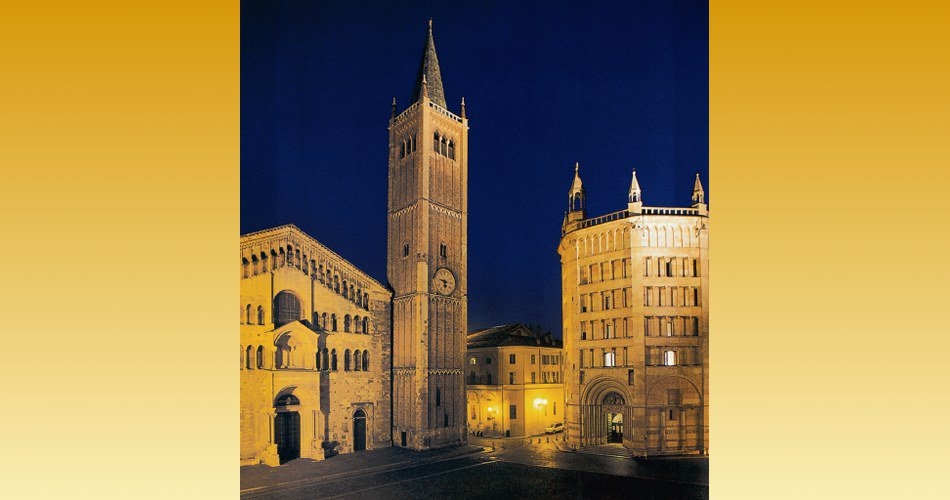 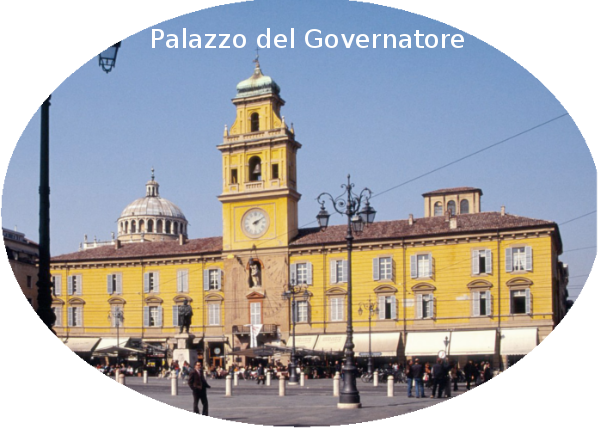 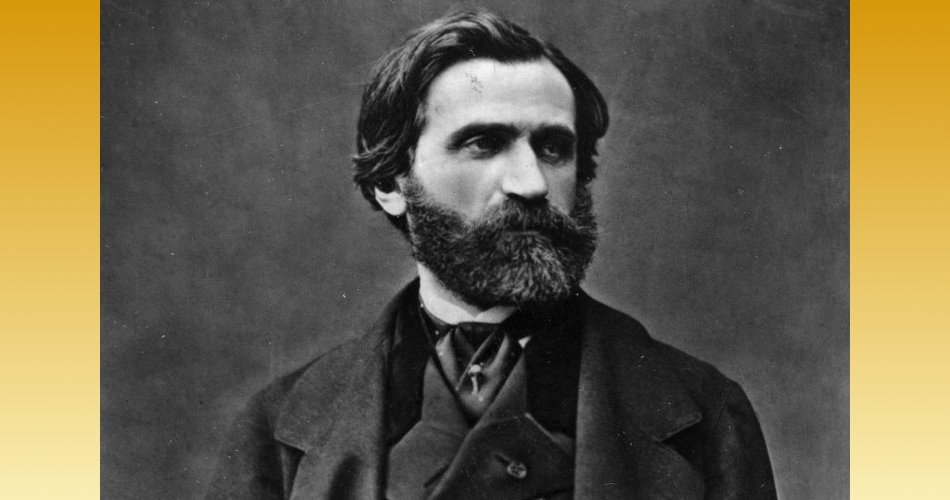 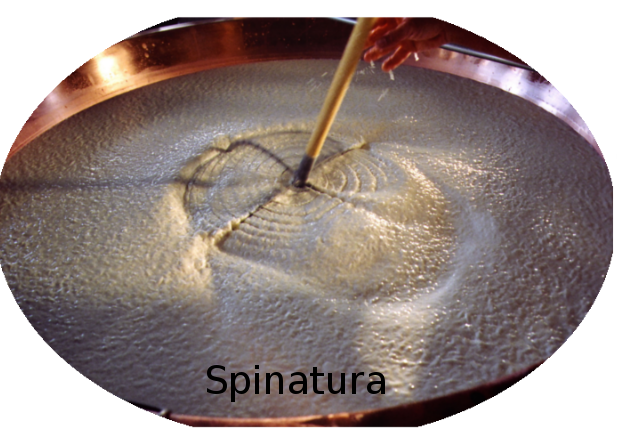 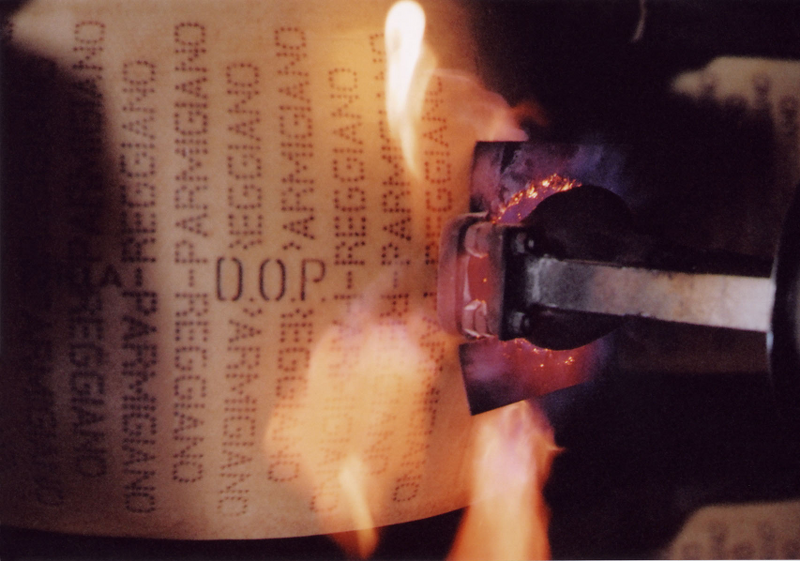 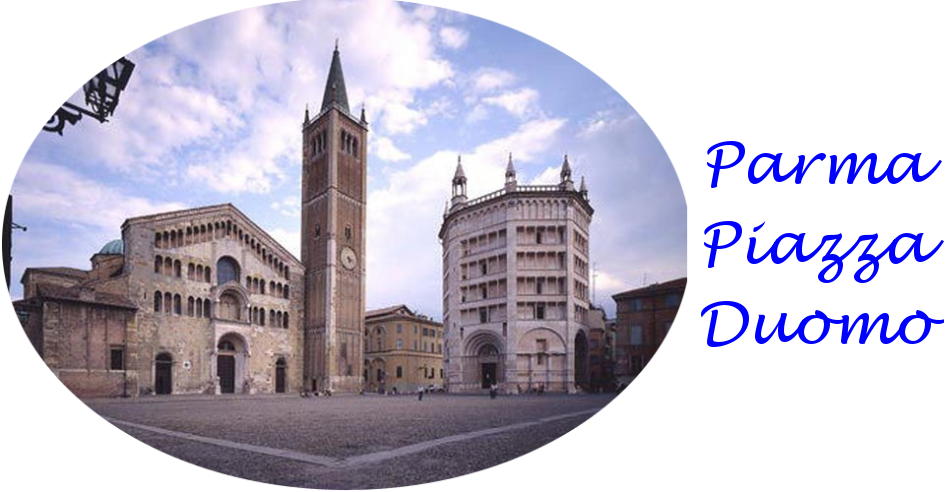 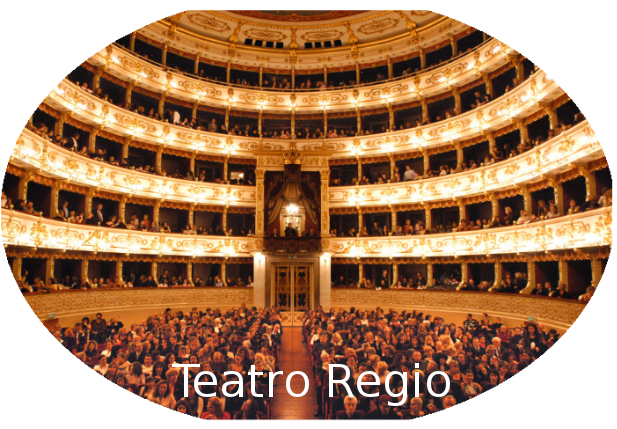 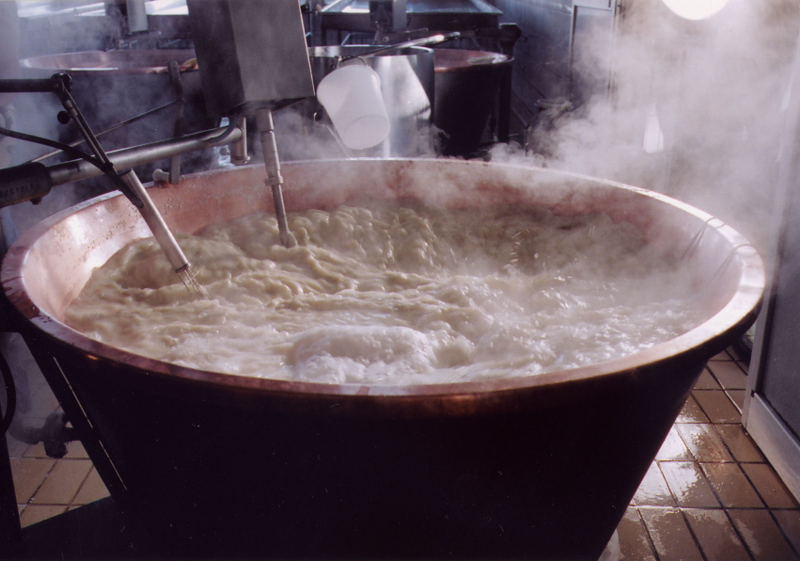 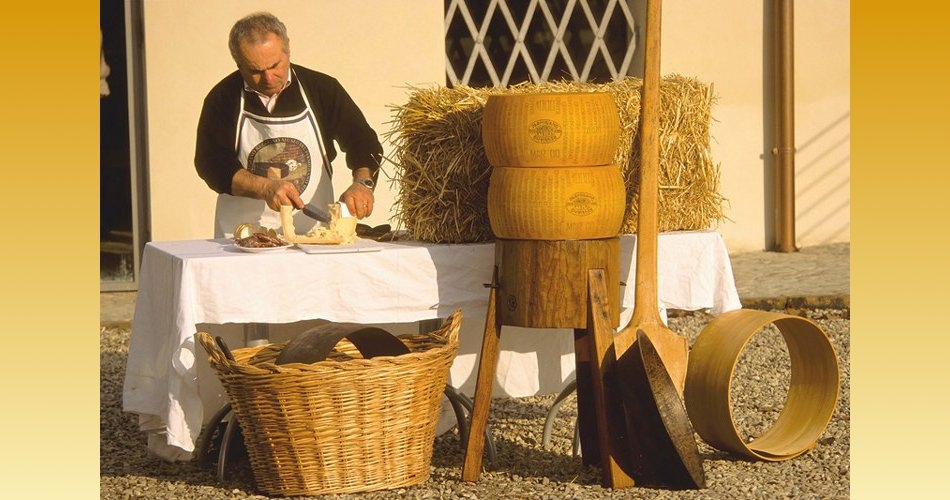 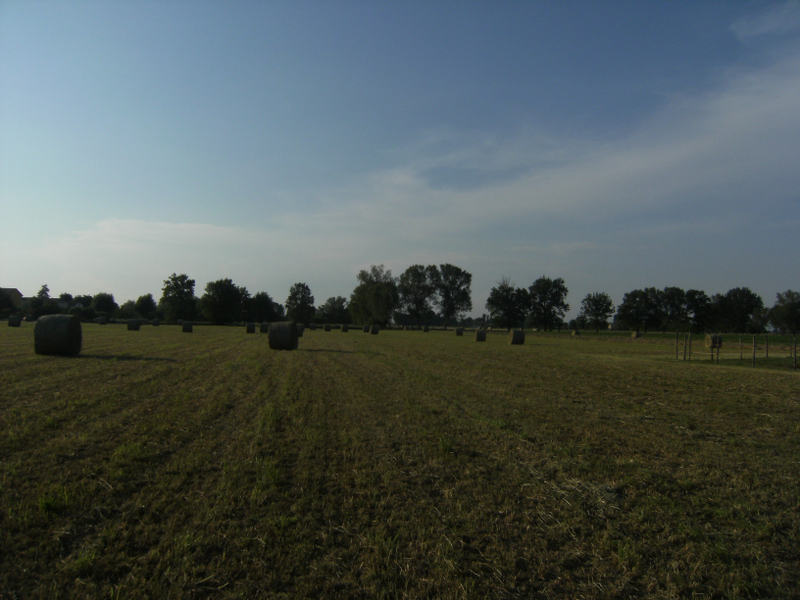 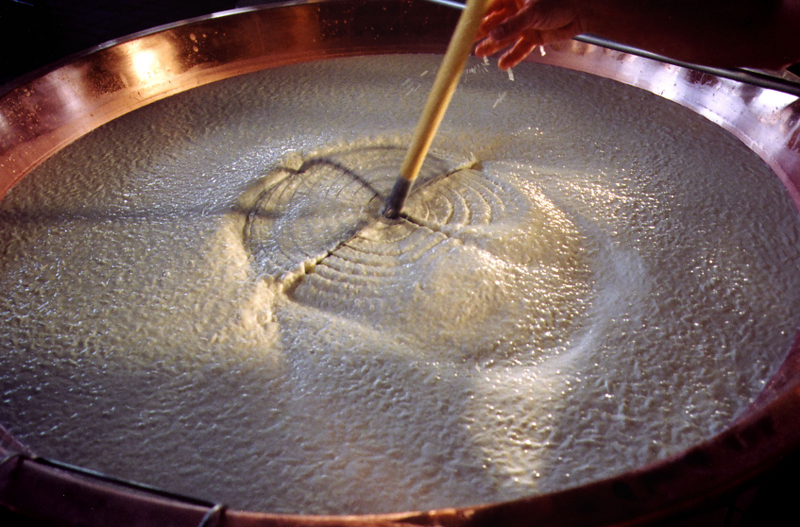 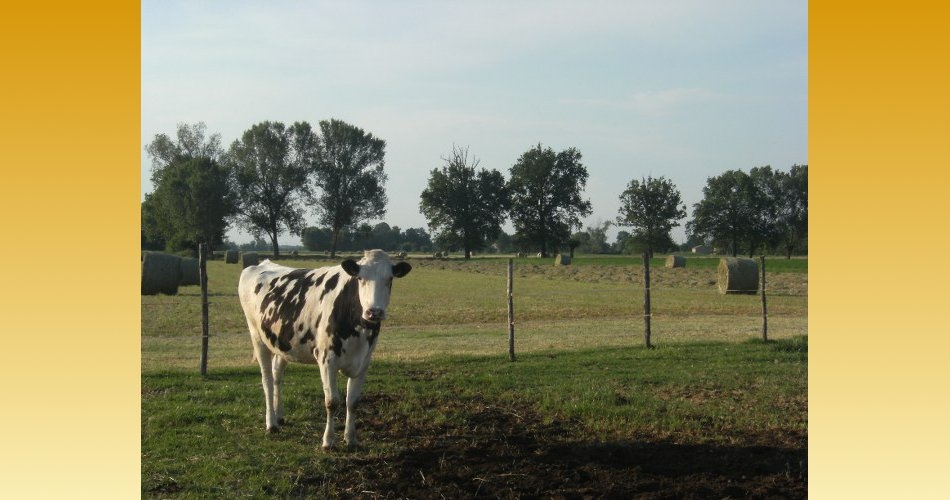 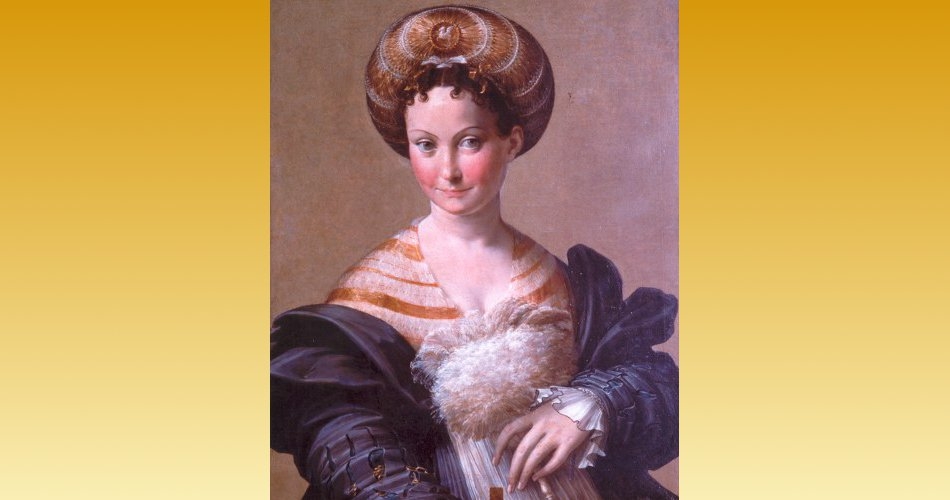 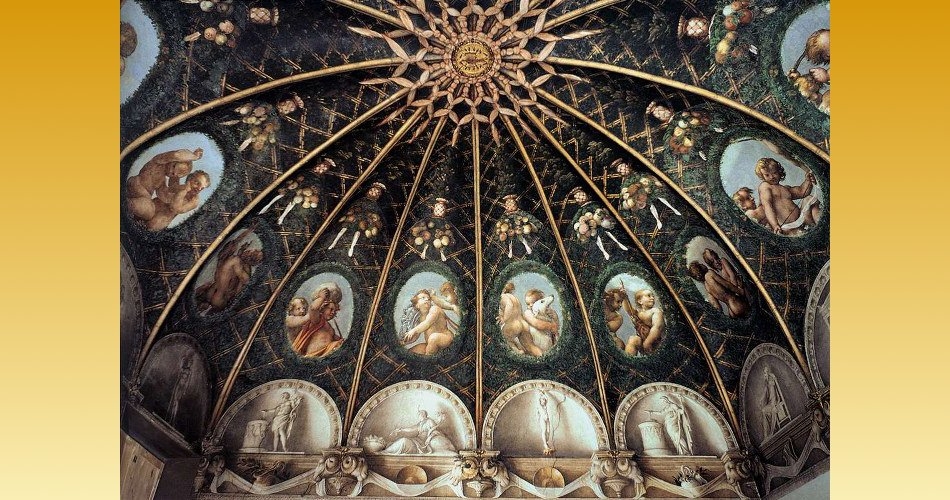 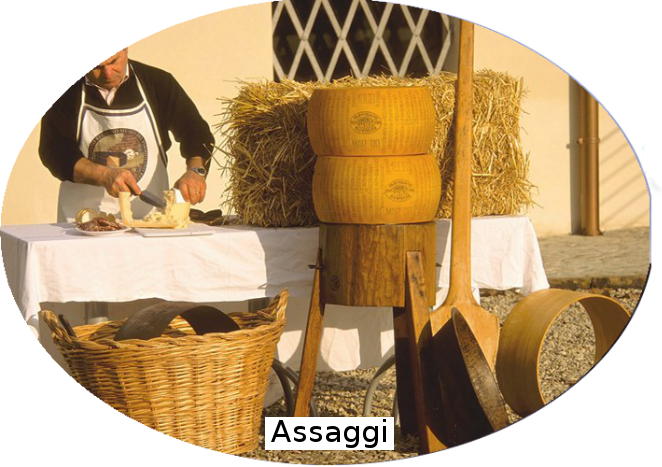 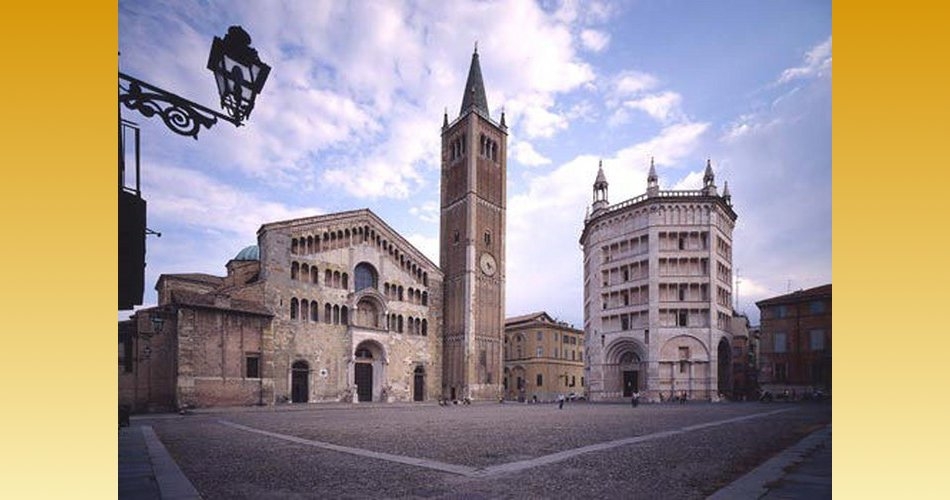 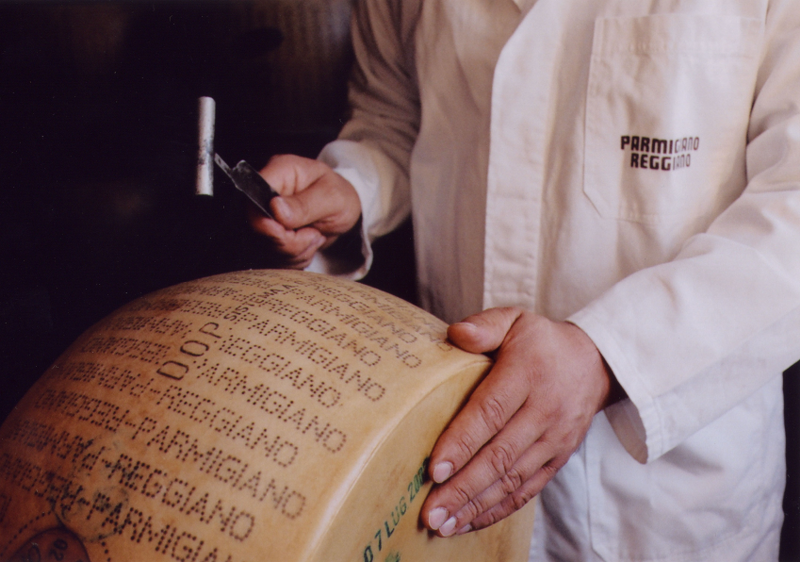 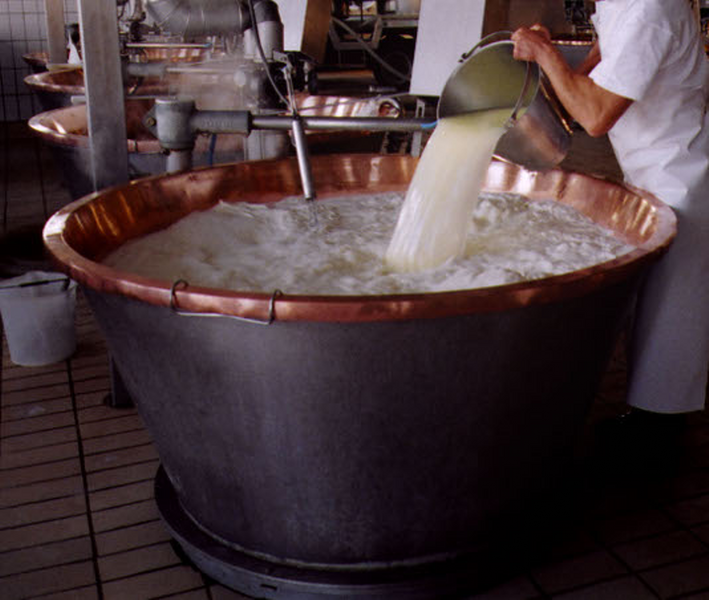 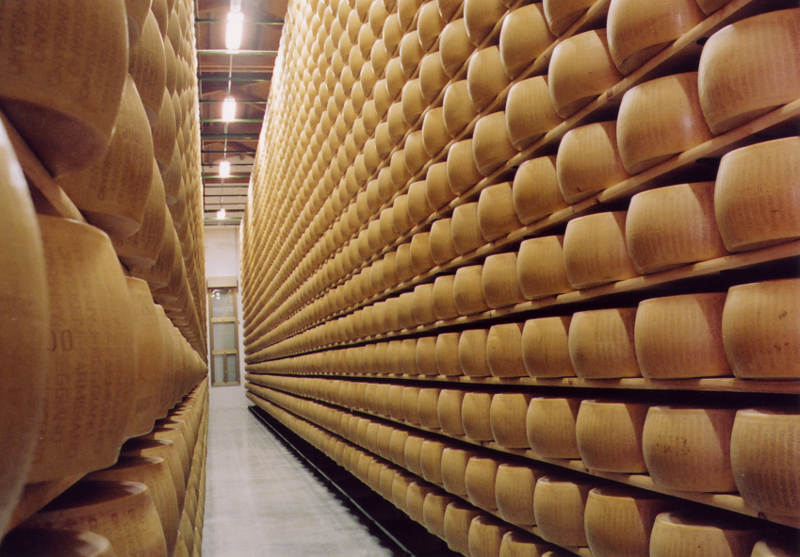 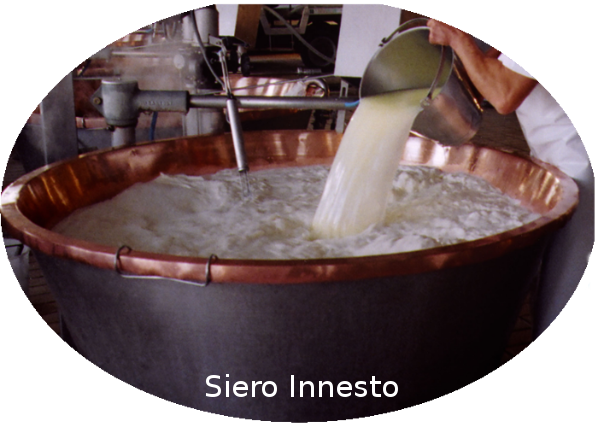 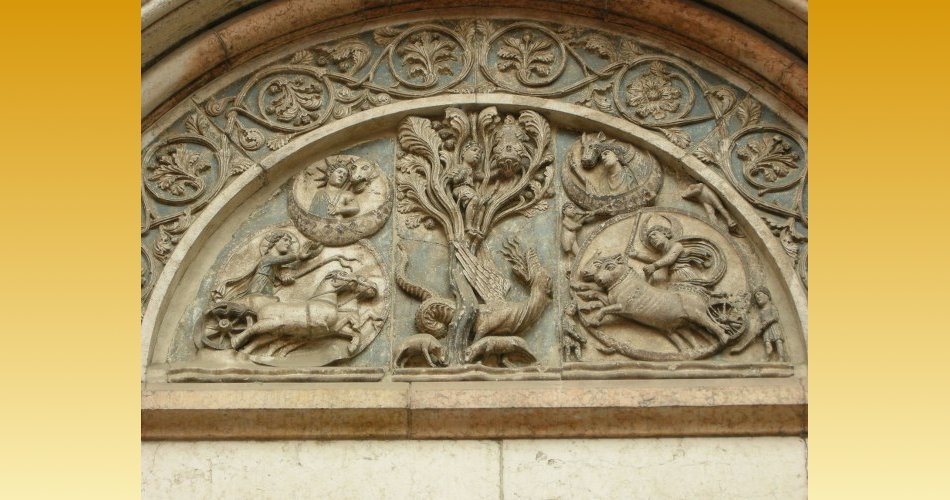 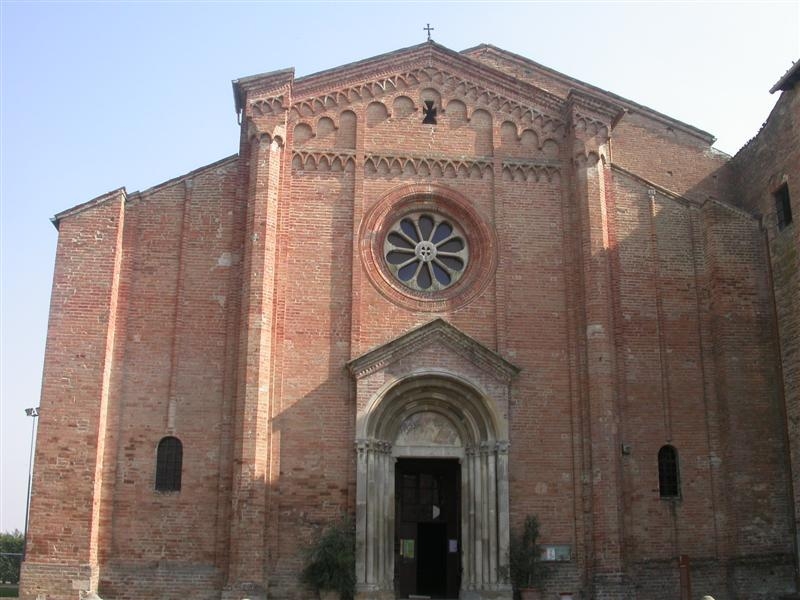 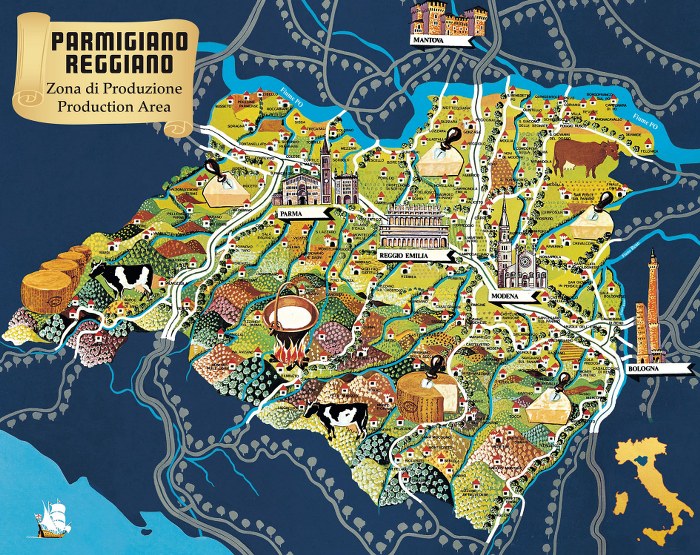 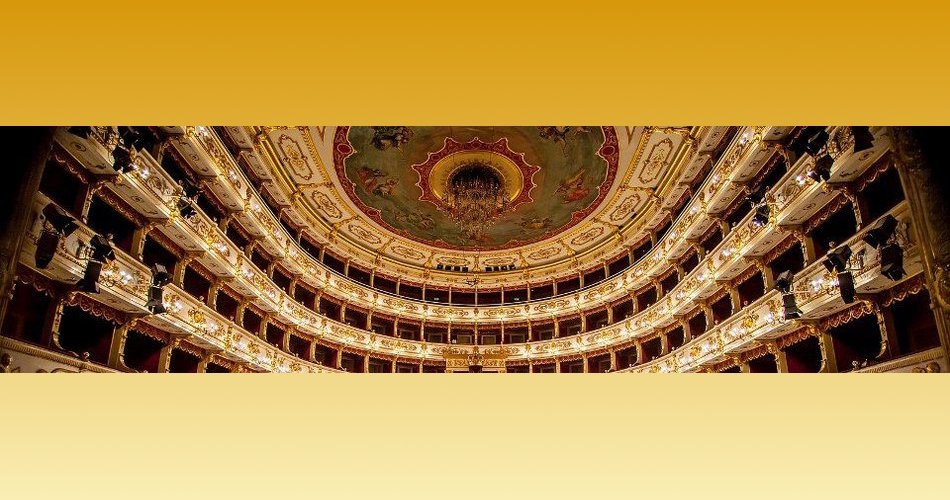 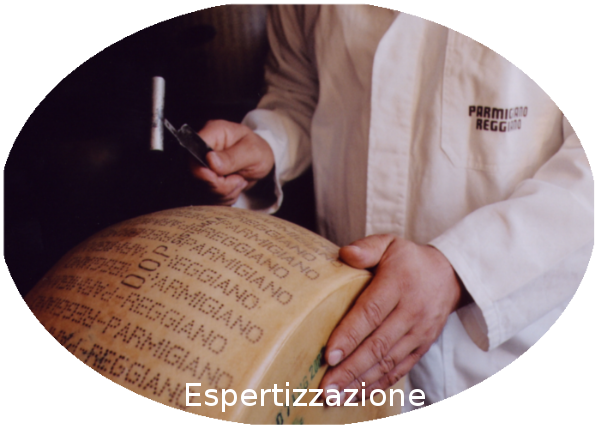 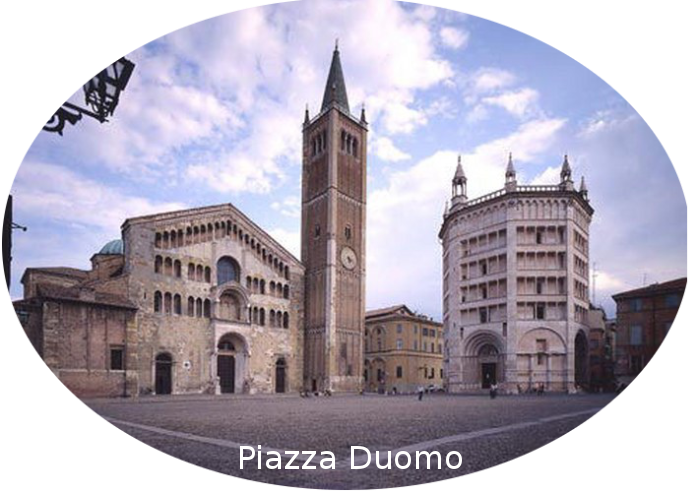